The importance of a global citizen education 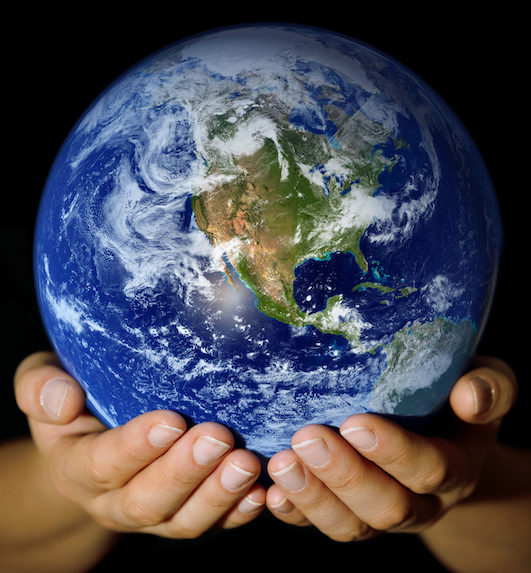 How EF Academy prepares students for the challenges of the 21st century...

You’ve probably heard this term several times by now. Especially in our ever-growing globalized world, it almost feels like a necessity in how you identify yourself. For those that are unaware, a global citizen is someone who identifies with being part of an emerging world community and whose actions contribute to building this community’s values and practices. But what does it mean to be a global citizen?

Throughout human history, we have always organized ourselves into groups and communities that share similar values, ideas, culture, and an overall identity. This in turn helped and still helps shape our needs economically, politically, religiously and socially. But in the 21st century, as the world becomes flatter, meaning having less physical and communication barriers, we’ve seen a rise in a higher demand for global engagement, thus resulting in global citizens who crave a sense of belonging to a world community rather than a small, local one. As a result, you see more people advocate for several issues such as human rights, religious pluralism, gender equity, the rule of law, environmental protection, sustainable worldwide economic growth and poverty alleviation – just to name a few.

A global citizen is aware that we live in an interconnected web where many of our actions and choices effect those locally, nationally and many times even internationally. They are able to respect themselves as well as others, regardless of where they live. Generally, they have an understanding of how the world works, are outraged by social injustice, participate in the community at a range of levels from the local to the global and are willing to act to make the world a more equitable and sustainable place. That’s where the youth comes in.

The younger the generation, the more opportunities they have to still be flexible, creative and proactive. With a global citizenship education, young people are able to solve problems, make decisions, think critically, communicate ideas effectively and work well with others. This not only helps them personally and educationally, but eventually professionally as well. Thus, a global education in the classroom is paramount.

In the classroom, students can start to face issues of global independence through an economics course, diversity of identities and cultures in a history course, sustainable development in an environmental science course and more. Classes that allow for varied learning methods such as debate and role-playing are becoming an increasing necessity for your basic school curriculum. This can already be found in an IB or A-Level curriculum which allows for open-minded students to get more in-depth knowledge of a subject matter as well as enabling students to explore more about themselves and the world around them, negotiate and work with others and solve problems through more informed decisions.

As a result, students learn to become successful learners, confident individuals, responsible citizens and effective contributors. All in all, this will allow students to explore, develop and express their own values and opinions. They will increase their listening and respecting skills of others and their opinions and be able to make informed choices that not only affect them but others as well. Thus, the future of the world lies in the hands of the youth.