Is language learning easier for children or adults?

Posted on 13th May 2021 in School News, Language Learning 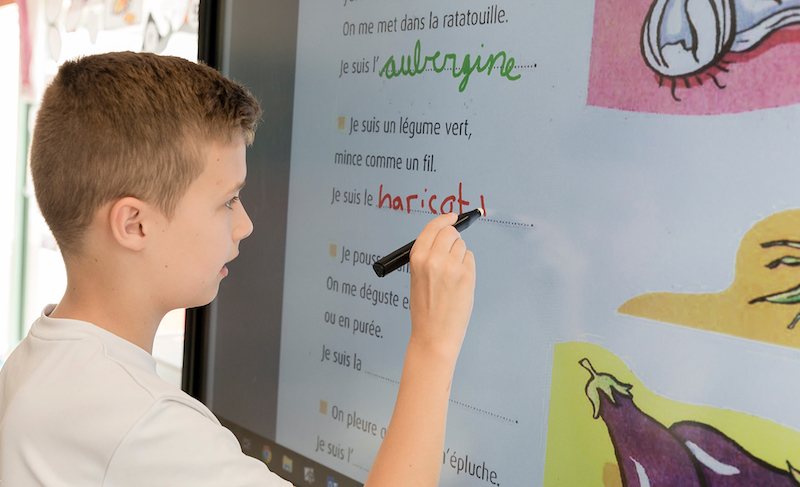 Haut-Lac International Bilingual School compares the advantages and different aspects of learning a language whether as a child or an adult.

You often hear that “It’s so easy for kids to learn a new language”, but is it really true? Yes and no – the truth is more nuanced. Children are better than adults at some aspects of language learning, but adults are not at a complete disadvantage either.

Adults have some advantages when it comes to language learning because they have pre-existing knowledge of how language works as well as better grammar, syntax, punctuation and spelling. We can use our knowledge of linguistic structures to help us learn a new language, while children either lack this knowledge or don’t apply it to second language acquisition.

When it comes to pronunciation, children are better than adults. This is because, biologically, a child’s brain is more open to new sounds and patterns than an adult’s. Children often have greater degrees of immersion, i.e. schooling in the target language, which may not be available to adults. Moreover, children are generally less inhibited about making mistakes, which means they probably produce more of the language than an adult, at least in the early stages.

Do younger children have an advantage over older children?

There is not a clear consensus on this question, but the research generally indicates that the older a child, the greater facility she will have in acquiring a second language. This is due in part to the importance of a child’s mother tongue development in the acquisition of additional languages – the more you know about language, the easier it is to acquire additional ones.

What about the critical period hypothesis?

If you are interested in more myths about second language acquisition see https://www.youtube.com/watch?v=LVYhpCprtzQ&feature=youtu.be