Posted on 4th May 2018 in Mathematics, Mindset, International Baccalaureate 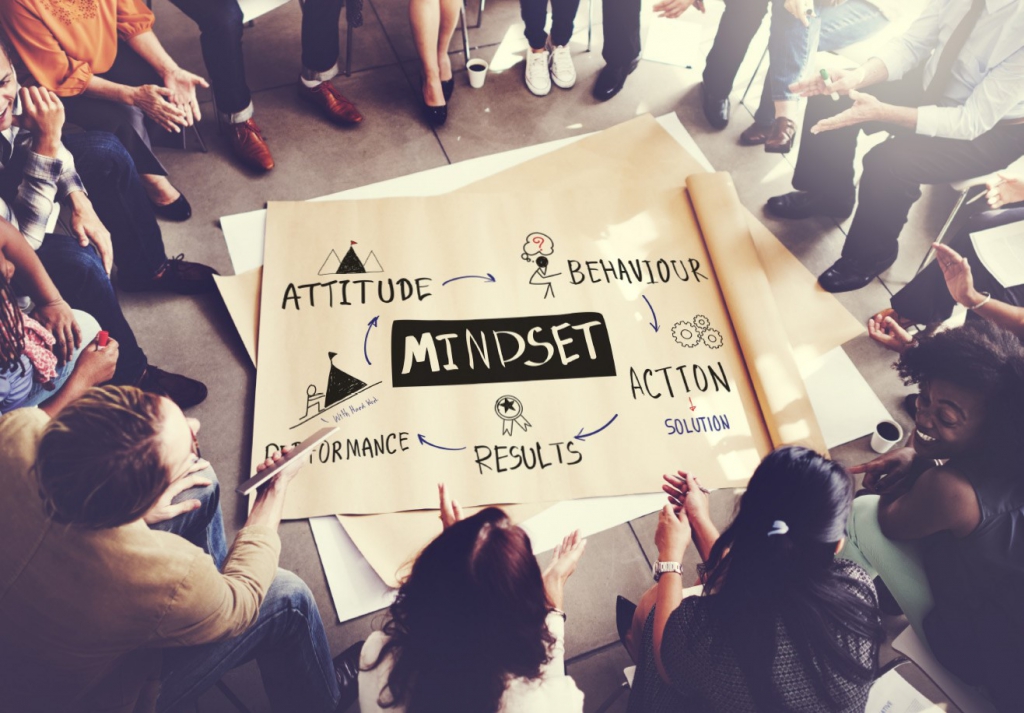 A Growth Mindset is key to a student’s success – and it is also a key component of the IB philosophy. At 3P Learning, we often hear from teachers at our Mathletics-using IB schools how much students, teachers and parents love Mathletics, how well Mathletics supports the PYP and MYP curriculum and how much it helps teachers to create successful lessons and develop successful learners.

Fostering a Growth Mindset is as a key pillar of how Mathletics is designed to captivate students and power their learning. Students can choose their learning challenges, are encouraged to take more responsibility for their learning and feel more confident to explore.

Students with a growth mindset enthusiastically take on the challenges given to them. They believe effort and perseverance are the criteria for achieving success. The learning journey is as important as arriving at the correct answer. Students with a growth mindset are more likely to be inspired by the success of others. In contrast, students with a fixed mindset are fearful of challenges and may give up easily. They believe that ‘natural ability’ plays a big part in whether you are good at something or not and tend to feel threatened by the success of others.

How the language used to praise students can impact on mindsets

It’s great to praise students when they do well but how many of us are guilty of going a little overboard? A recent research study suggests that praising intelligence or ability can do more harm than good. Claudia Mueller and Carol Dweck’s* research into praise focused on 400 fifth-graders (equivalent to UK Year 6 children) across 6 studies from all over America and students came from varied backgrounds. The studies involved several tasks, including working on a puzzle. The researchers ensured that the puzzle was challenging but also easy enough for all the children to do quite well.

When researchers asked the students questions in relation to the tasks (across all 6 studies), they found that the children responded similarly in relation to whether they enjoyed the task, how eager they were to take the problem home and practise and were equally confident about their future performance. However, when researchers gave the same children a choice of follow-up tasks to work on, the results showed that the children who were praised for their intelligence chose the task that would keep them looking smart. Most of the children who received praise for their efforts went for the more challenging tasks and children who had not been praised for effort or for intelligence were right in the middle.

The findings suggest that when “we praise children for their intelligence, we are telling them that this is the name of the game: Look smart; don’t risk making mistakes. On the other hand, when we praise children for their effort and hard work that leads to achievement they want to keep engaging in that process. They are not diverted from the task of learning by a concern with how smart they might – or might not – look.” (Dweck, 1999)

Writing about her research, Dweck explains that, "We also knew that many educators and psychologists thought that praising children for being intelligent was of great benefit. Yet in almost 30 years of research, I had seen over and over that children who had maladaptive achievement patterns were already obsessed with their intelligence—and with proving it to others. The children worried about how smart they looked and feared that failing at some task—even a relatively unimportant one—meant they were dumb. They also worried that having to work hard in order to succeed at a task showed they were dumb. Intelligence seemed to be a label to these kids, a feather in their caps, rather than a tool that, with effort, they could become more skilful in using.” (Dweck, 1999)

So how do you reward children and spur them on to keep learning without creating fixed mindsets? Shift the focus of the praise from performance to effort. "We can rave about their effort, their concentration, the effectiveness of their study strategies, the interesting ideas they came up with, the way they followed through. We can ask them questions that show an intelligent appreciation of their work and what they put into it. We can enthusiastically discuss with them what they learned. This, of course, requires more from us than simply telling them that they are smart, but it is much more appreciative of their work, much more constructive, and it does not carry with it the dangers I’ve been describing." (Dweck, 1999)

Teaching children not to be afraid of making mistakes and in fact encouraging them to make mistakes, is key to helping students become smarter. Letting children know that their brains are actually working harder and becoming stronger when making mistakes helps take the fear out of getting it wrong. It also promotes mistakes as part of everyone’s learning process.

When teachers use growth mindset strategies such as using the word "yet" when speaking to children who haven’t grasped a concept (‘I can’t do it ... yet’) praising effort rather than intelligence, equality occurs. Children no longer see themselves as less intelligent or more naturally good at something than anyone else. The dynamics of the classroom change and children who chronically underperform start believing that they are no different to anyone else. By not highlighting who is doing well to children (and by default conveying who is underperforming), the focus shifts to placing importance on trying hard and understanding that mistakes are in fact good because it means you are learning. This promotes equality amongst students and provides struggling students with the belief to succeed in themselves.

Mathletics allows children to learn at their own pace through adaptive activities and instant feedback. Children are able to see their progress and learn from their mistakes, allowing them to develop a strong growth mindset in maths.

To read more about Mathletics and the Growth Mindset and to download our free eBook, click here.