How international schools need to keep up with changes in learning 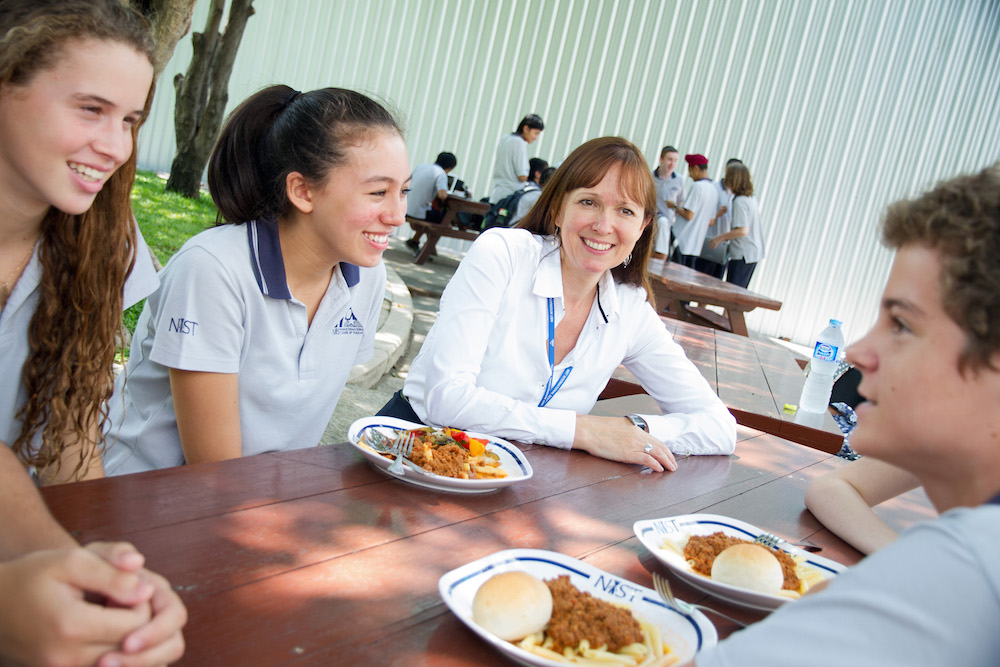 Education is much more than reciting facts, says Jared Kuruzovich

In an era in which businesses span the globe, technology advances at a breakneck speed and media binds us together, state education has fallen by the wayside. Pulled in different directions by politics, special interests and popular opinion, public schools worldwide struggle to adapt to a radically different world. Yet as they seek solutions, international education has boomed, developing a model of education that in many respects provides a roadmap for learning in the 21st century.

Several times over the past two years, the popular US late night host Jimmy Kimmel invited a ‘five-year old genius’ on to his show to demonstrate an extensive knowledge of US capitals and presidents. Anyone who has friends with young children can attest that these kinds of displays are often cited by the proud parents as evidence of superior intellect. Many state schools continue to envision learning in this sense, but do these demonstrations of knowledge truly correlate to our modern understanding of intelligence and learning, or in any way predict success in university or the workplace?

In the 1950s, famed educational psychologist Benjamin Bloom proposed a classification of learning objectives that has since become one of the most influential theories in the education world. Identifying three domains – cognitive, affective and psychomotor – Bloom demonstrated that cognitive skills build upon one another, moving toward higher levels of learning. Knowledge, representing the memorization and retention of information, occupies the lowest rung of this taxonomy.

The reality is that our understanding of intelligence and learning has evolved far beyond the ability to list capitals or memorize historical dates. We’ve come to understand that success in school and the workplace depends on far more: on the ability to critically analyze and evaluate knowledge, to apply it in differing contexts and to work with others of diverse backgrounds through this process. Knowledge is literally available at our fingertips through modern technology, and as demonstrated through surveys conducted by Forbes and The National Association of Colleges and Employers, most industries are increasingly seeking employees who possess more abstract skills, including leadership, creativity and flexibility.

The importance of these abilities has been reinforced by psychologist Daniel Goleman, author of Emotional Intelligence, Primal Leadership and Social Intelligence. Drawing upon the theory of multiple intelligences, Goleman argues that the abilities to empathize, connect and inspire others can accurately predict future success alongside traditional measurements of intelligence. Though the latter still do function as the best predictors, we’ve nonetheless come to understand that the definition of intelligence encompasses far more than the ability to recite lists of facts.

With the workplace undergoing radical transformations and continuing to evolve at a rapid pace, international education has aligned itself to these new understandings. Calls for similar public education reform have in turn spread from the United States and Europe into Asia and other regions, and curricula have moved increasingly toward a holistic approach that emphasizes the connections between academic disciplines. The most successful countries – including Finland, South Korea and Singapore – have systematically adjusted their approaches over decades and embraced education as the responsibility of all citizens.

The International Baccalaureate (IB) programmes have taken a lead in modelling this new mode of education and have proven to be resoundingly successful in preparing students for university-level studies. Focusing on exploration, transdisciplinary learning and a global outlook, the IB approach serves as a model for nations seeking to improve their systems of education. In the IB it is not enough to identify information and facts; students must understand, assess and apply while recognizing the contexts that influence their own perspectives.

Even more promising are the ways in which many top international schools are now leveraging their networks to provide their students with unique learning opportunities. One small group of schools launched the Global Citizen Diploma in 2014, a supplementary qualification that allows students to tell their stories to universities and demonstrate their capabilities beyond a number on a paper. Providing them with a crucial edge in the admissions process, this programme measures their accomplishments in ways traditional grades cannot.

Other schools have explored partnerships with universities and other organizations to better align their curricula to the needs of a world in flux. In several cases top universities provide support programmes for high schools, allowing gifted students to challenge themselves further. Names as well recognized as the NBA and Chelsea FC now work with schools to support not only physical health and development, but also crucial skills and attitudes toward learning.

Most importantly, international education embraces learning beyond the classroom. Many international schools now integrate service learning, development projects and extended trips into their curricula. Applying skills from a wide range of disciplines, students often spend days in small communities, living alongside the locals and supporting them through advocacy and action. Rather than being seen as peripheral to the learning process, these programmes are appreciated as being equally important as traditional subjects.

Facts and figures have their place in education, and will continue to be a critical base for students as they seek to master the various academic disciplines. Yet on their own, bits and pieces of information have become insufficient. To address the issues and conflicts our world faces, we must be future-minded, developing learners who can creatively anticipate and address tomorrow’s needs with empathy and resilience. Learning has evolved, and education must evolve with it.

Jared Kuruzovich is Director of Communications at NIST International School .

For more information about NIST see the school's profile on International School Search.