Why choose an international school? 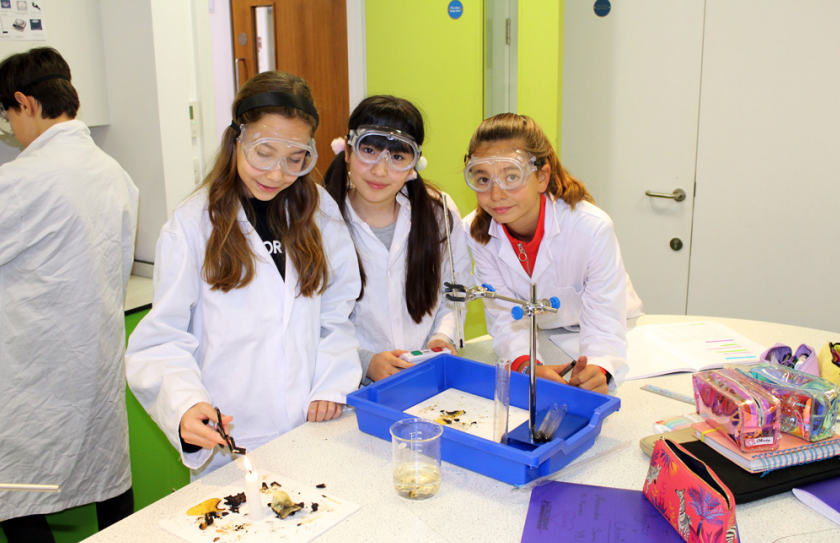 Calia Brenscson-Van Dyk, president of the EIFA parent association, discusses why she chose to educate her son at an international school.

It was of the utmost importance that the school we chose shared the same core values as our family: Openness to cultural diversity, emphasis on integration of children while developing their adaptability. We thought it was vital that our son was made to feel welcome both by a teaching team sensitive to the problematic aspect of expatriation, as well as by children growing in similar environments.

EIFA International School in Marylebone soon stood out as the obvious choice. We were attracted by EIFA’s genuinely international atmosphere. With more than 40 nationalities represented in its student body and a teaching team bringing a wealth of experience from different horizons, the school’s richness derives from its openness and varied profile of its families.

EIFA has small class sizes, allowing teachers to devote time and attention to each child, creating a truly personalised educational experience and ensuring children settle into their new classes as quickly and gently as possible.

At EIFA, communication between parents and teachers flows easily and naturally whether by email, in formal parent-teacher meetings or informally when dropping off/collecting from school. Our perception of our son’s journey is concrete and goes beyond simply reading grade reports. Studying in an international environment helps to guard against any culture shock when moving back to the home country or to a new expat destination. Therefore one of the factors we considered in our choice was how the school would prepare our son to continue his education afterwards.

The EIFA curriculum prepares students to sit British and or French exams and, with the school in the process of putting in place the IB Diploma, students will retain the international aspect of their education to the age of 18 and beyond.

At EIFA, our son is immersed in two languages allowing him to choose his future educational and career pathways from the vast choice on offer in both the French and English-speaking worlds. Furthermore, the international aspect of education at EIFA gives him an openness to appreciation of different cultures, thus enabling him to adapt to life in any location. We also found at EIFA a true support system between parents, in addition to the support provided by the EIFA team. This has greatly contributed to a smooth relocation and settlement. Even though, it was not one of our priority criteria, we have found that the friendships and relationships established at EIFA have greatly enriched our experience of London.