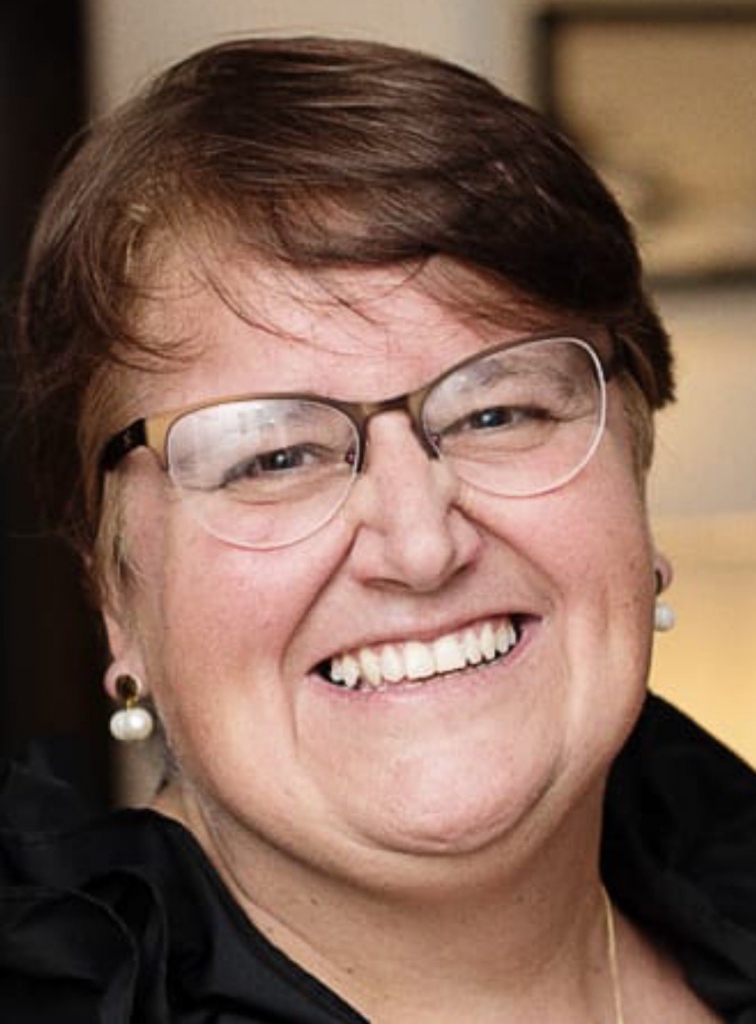 Samantha Whay-Jenkins, Director of King’s Training Panama, has been awarded with an MBE (Member of the Most Excellent Order of the British Empire) for services to Education and to the Promotion of British Business.

British Business in my role in the Chamber of Commerce. Much of the credit for this goes to my colleagues, my friends and family who have supported and helped me to achieve my objectives and therefore also this recognition”, said Ms. Whay-Jenkins.

With over 25 years of experience working in education, Samantha Whay-Jenkins is currently the Director of King's Training Panama and is responsible for all aspects of internal training and the growth of the external consulting business.

She arrived in Panama in May 2012 to support the King's College Panama project by establishing a British school in Clayton. This project, led by her sister Vanessa Whay, has grown now to become one of the most prestigious schools in the country, with 360 students from ages 3 to 16 years old.

“King’s College Panama brought British Education to Panama for the first time. It has also worked with the Ministry of Education (MEDUCA) to train Panamanian teachers. Samantha Whay-Jenkins has created and delivered these training programmes with highly successful results. We are proud that Samantha’s work has been recognised by the Queen”, said Sir Roger Fry, Founder and President of King’s Group.

In addition to her work for King’s Group, Ms. Whay-Jenkins has also been a member of the Board of Directors of the British Chamber of Commerce in Panama for 5 years, and was its president from 2016 to 2018. In this capacity she managed to increase the number of companies involved, improve the services offered and participate in important initiatives on illicit trade and transparency in government bids.

Sir Roger Fry, knighted in 2012 by Queen Elizabeth II for promoting British education internationally, founded the first King's College school in 1969, and since then the prestigious educational institution has grown to a total of 10 schools in the UK, Spain, Germany, Latvia and Panama, with more than 4,300 students in total.

Thanks to the success of the institution and the excellent academic results achieved each year by its students, King's Group has become one of the most important and prestigious international educational institutions in the world.

In addition to the schools, the Group also owns other educational and non-educational entities, those being: King's College International (summer camps and academic year abroad programmes), King's Training (language training and coaching for professionals) and Nexalia Services (catering services).