Cellist Grace Templer, 15, has attained Distinction in her ABRSM (exam board of the Royal Schools of Music) Grade 8 Performance Exam – the highest recognition achievable in the prestigious qualifications. Grace has played classical cello since she was three years old, after making it clear that she was not happy to be the only member of her household not to play an instrument! Since then, she has also learned to play the piano and particularly loves performing jazz.

Since 2013, Grace has been tutored by local string teacher Bernard Osborne, in addition to having a number of masterclasses with the Head of Strings at the Royal Northern College of Music. For the last year she has also played the electric cello, winning third place at Island talent show, The Next Big Thing 2020, and most recently performed a solo at the Community Kindness Awards in the Gaiety Theatre. Grace has achieved first place in the cello solo class at The Manx Music Festival (‘the Guild’) every year since 2013 and has also been awarded several Manx Music Festival Scholarships.

Due to Covid-19, the requirements for Grace’s exam were not as she had prepared. She had to record and upload four pieces of Grade 8 standard online, with changes to the assessment giving Grace only three weeks to learn a new piece from scratch. She did so with great aplomb, achieving almost full marks in some of her individual pieces and being complimented by the examiner for her ‘fine playing and technical control’.

Seventeen-year-old Stefan Fong, a pupil in the College’s Upper Sixth, is a talented musician who plays cello and piano. He has achieved a Pass in the ATCL Trinity College Performance Diploma, equivalent in standard to the first year recital of an undergraduate degree. Performance Diplomas are Trinity’s most advanced performance awards, requiring Stefan to prepare a recital programme of contrasting works of approximately 30 minutes in duration. 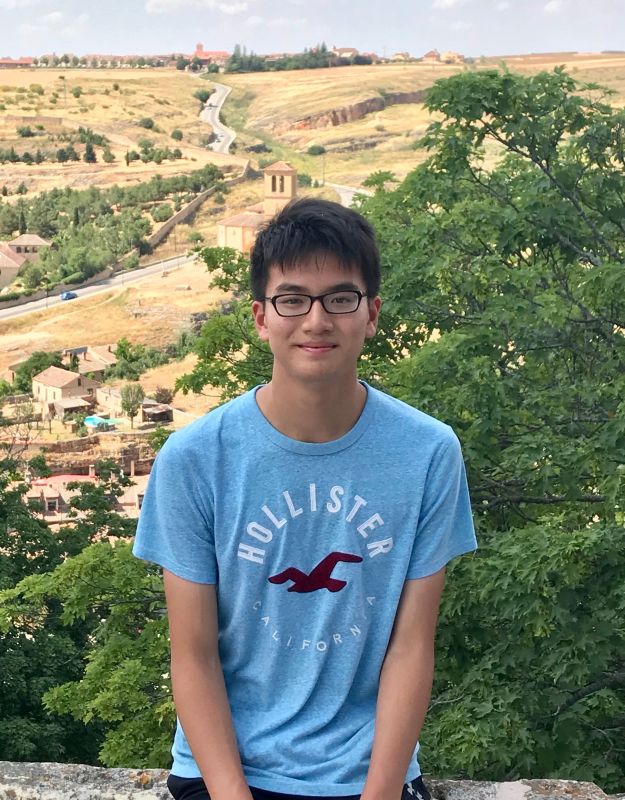 His passion for music started at a young age, and at the age of 13 he achieved Merit in his Grade 8 piano. He often participates in the school orchestra and choir and took a leading role in coordinating the 2019 House Music competition. Stefan is a regular performer at school concerts and most recently performed some of his diploma programme at a concert in Ramsey in the presence of the Lieutenant Governor.

Steve Daykin, Director of Music at King William’s College, commented: "We are proud to celebrate the successes of Stefan and Grace, who have both worked incredibly hard in preparation for their exams. These are remarkable achievements and performing to such a high standard demands not just intrinsic musicianship, but also a huge amount of dedication, tenacity and effort. We extend our warmest congratulations to them both."