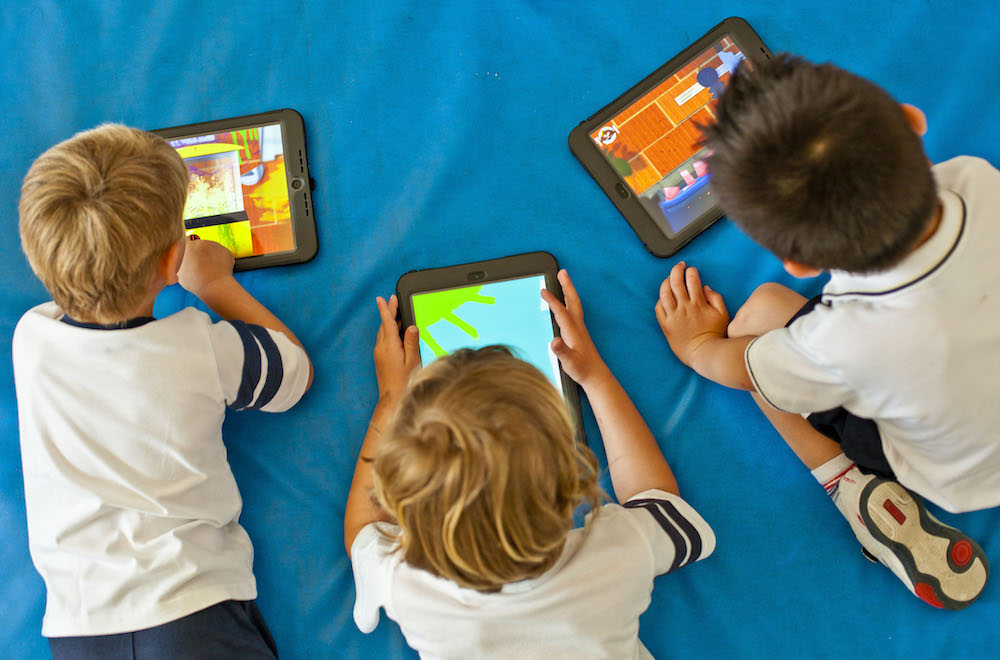 BIS (British International Schools) magazine has awarded the 'IT Initiative' award to King's Group’s British international schools, for their “contribution to pupil learning as well as the improvement in the effective running of the school”...

Last week, the magazine presented the BISA 2017 awards to different educational projects to recognise excellence in British schools overseas. King's College schools were awarded a trophy in the category of 'IT Initiative', in recognition of the technology-based project undertaken in their classrooms for the past two years.

The eLearning programme at King’s College was designed with the main goal of making students “producers and not mere consumers of technology”, explains Carlos Lázaro, Director of eLearning at King's Group. To this end, in addition to providing students with their own Chromebook (Google personal computer), the programme involved different platforms and technological applications that were implemented in all schools within the Group in order to facilitate creativity, participation, communication and collaborative work.

After starting an initial pilot phase that took place in King's College Alicante, the eLearning project was implemented in the rest of the Group's schools at an international level (Spain, United Kingdom and Panama). Today, the programme reaches more than 3,500 students (between 11 and 16 years old) and about 700 teachers, who receive continuous training about the most innovative technological tools available for teaching, school management and education.

"We have been able to break down the walls within the classroom, allowing students to also be part of a safe online learning community. In addition, teachers have found new ways of communication, management and support, and are employing new tools that promote collaboration. This has created a more inclusive environment, where every student, even the most hesitant to participate, becomes more proactive”, explains Carlos Lázaro.

BIS magazine awarded King’s College schools the trophy for their eLearning project thanks to their “contribution to pupil learning as well as the improvement in the effective running of the schools” and emphasised their capacity to implement the programme in 7 schools worldwide to date.

“It is an honour to be recognised with this important award. We have worked very hard in our commitment to innovation. Now King's College schools can be considered pioneers among British international schools spread across the five continents”, added the Director of eLearning.

The schools currently cater over 4,300 students from over 50 different nationalities and have become a point of reference in their region for offering a quality British education. Many graduates access every year the best universities in the world, including the UK’s Russell Group, Oxbridge and Ivy League in the US.

Thanks to the success of King’s College and, of course the excellent academic results achieved each year by their students, King's Group has become one of the most important and prestigious international educational institutions in the world.

For more information about King's College, The British School of Madrid, see their profile on International School Search.

For more information about King's College, The British School of Panama, see their profile on International School Search.